“It was very unpredictable, we didn’t know what to expect…I believe my mom stayed because she wanted to make it work.” – Chelsea Waldroup 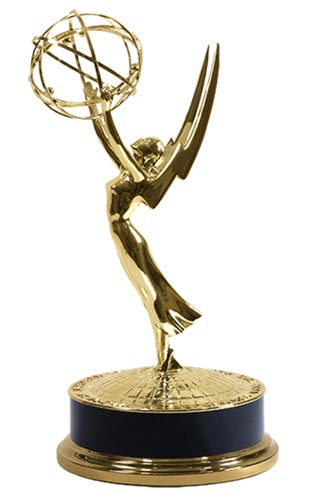 “When my parents would fight, to me that was normal because I didn’t know what a normal parent was at the time.” – Emily Waldroup

These are just some glimpses of a Nickelodeon segment that first aired last year, profiling childhood domestic violence – the first of its kind. It is an honest, powerful, hard-hitting portrayal of the hidden but very real faces of domestic violence that are so often forgotten – the children. 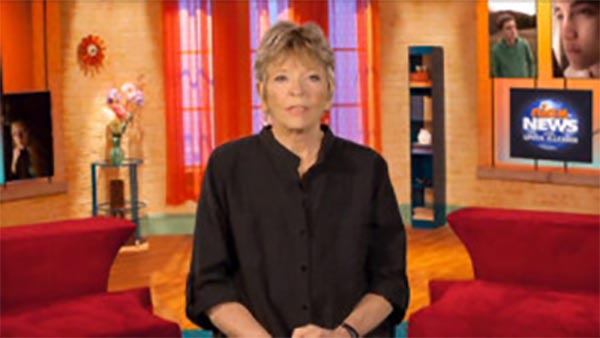 In August of 2013, Nick News correspondence Linda Ellerbee did this special segment headlined “Family Secrets, When Violence Hits Home.” The piece highlighted personal stories of domestic violence as seen through the eyes of children, featuring several children of varying ages, who openly and insightfully shared what it’s like to live in a home with violence and how it has affected their lives. Among them, the piece prominently spotlighted two of the Warldroup children – Chelsea and Elijah – featured in our award-winning documentary film THE CHILDREN NEXT DOOR. 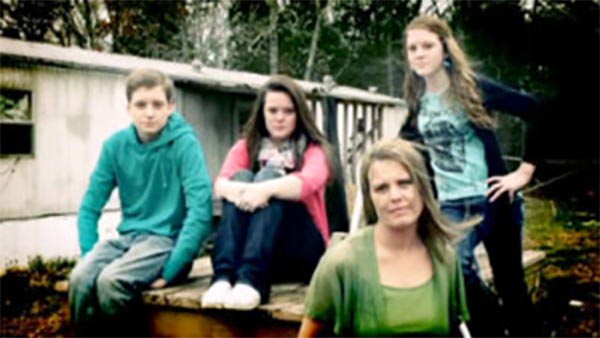 CDV was a catalyst for and instrumental in the production of this high-profile segment, with the spark ignited at the screening of our award-winning documentary THE CHILDREN NEXT DOOR at the Starz Denver Film Festival. We shared with Nickelodeon the magnitude of the problem (1 billion lives impacted globally), the impact (a significant impact on one’slife and hopes for the future) and the very low degree of awareness (currently less than 10%). We shared with them what we believe to be the solutions.

The 22-minute commercial-free segment, which reached nearly 1.2 million children who watch the program regularly, was the first ever television special produced for children that directly talks to them about growing up with domestic violence, how it negatively impacts their lives and futures, and what can be done to change that. Nickelodeon cited Children of Domestic Violence as the resource children should turn to if they’re living with domestic violence and don’t know where to go for help.

This segment was nominated for an Emmy Award.

This piece will dispel any illusions or misconceptions you may have about the gravity of this silent social problem that impacts 1 of 7 in the U.S. and globally. WATCH IT NOW! 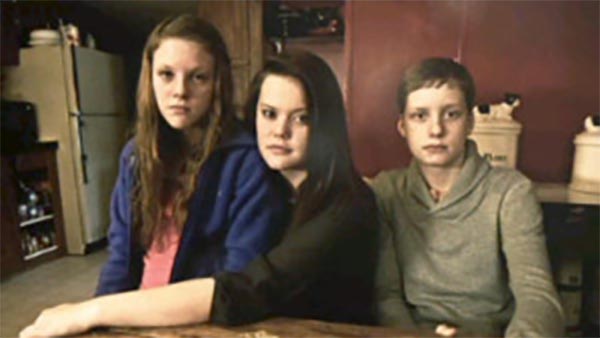 Want to know more about the Waldroup children, the horrific ordeal they endured, and how they got through it? See the trailer of our award-winning documentary film THE CHILDREN NEXT DOOR, and find out how you can obtain the film here.

If you’d like to make a difference in the life of a child you know who’s impacted by domestic violence, it’s much simpler than you think and takes so little. Simply saying the right words can help them see what they are unable to see for themselves and help put them on a different life path. Find the right words – take our free online training program. 30 minutes of your time can help Change a Life!