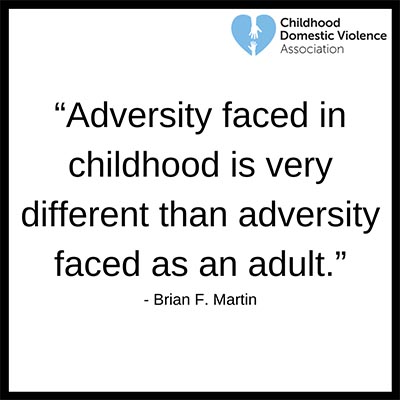 Did you know that most adults who faced adversity in childhood cannot overcome their past simply by choosing to “get over it”? It often takes more than that.

You might wonder why this is, considering that as an adult you are now in control of your thoughts. You have a grown-up brain and a grown-up body. As an adult, shouldn’t you be able to just get over it? Why would the fear, anger, guilt or shame from your past still manage to have an impact your thoughts, emotions and actions? 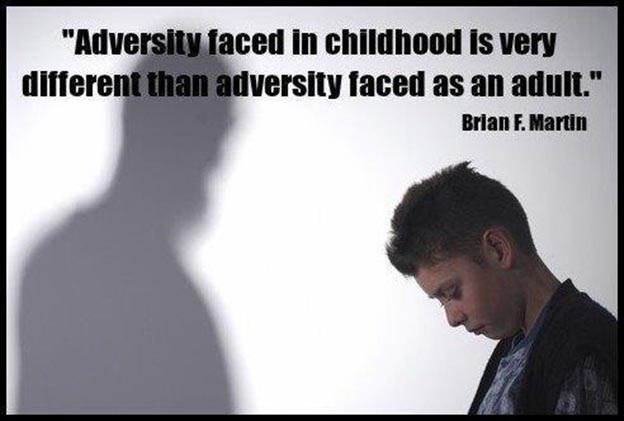 Your belief system was formed in childhood

The answer lies in how your brain developed while you were still a child. As we explore how your brain can keep you stuck in the lies you learned as a child, we will also see that the brain can unlearn those lies in a similar manner.

A part of the brain called the cognitive belief system controls what information we notice and what we let in, according to David Sousa, author of How the Brain Learns.

One of our weaknesses as a species.

“One of our weaknesses as a species is that we start establishing our beliefs as children before we can choose them as an adult,” Sousa explained to me in an interview. “They are often imposed on us by our environment early in childhood. Once we establish that belief system it serves as a filter. Your cognitive belief system, or your self-concept, tends to accept that information, which reinforces your beliefs and filters out information that doesn’t.”

If early on in life you believed you were guilty, fearful or ashamed, then throughout life your brain will continue to find examples to confirm that belief. We will always find more reasons to believe the lie we learned as children. Do so often enough and it becomes the truth for you.

You can teach yourself a new truth.

Luckily, while this explains how facing adversity in childhood can teach us guilt and shame, and can lead us to carry these feelings forward into adulthood, there is also hope. You can unlearn the lie and teach yourself a new truth.

The key is to have compassion for yourself and to accept that you can’t just “get over” adversity faced in childhood. Instead, healing the past involves looking honestly at the lies you learned during those early years, and at how they might still be playing out in your life today.

Then, armed with that awareness, you can use your adult brain to dismantle those lies, and to teach yourself a new truth that you choose and prefer. I wrote about how to do specifically that with one of the most damaging lies in this post.

Please share in the comments below some of the negative beliefs or lies that you picked up from your childhood. Can you see how they seemed true to you as a child, but may no longer be true for you now?