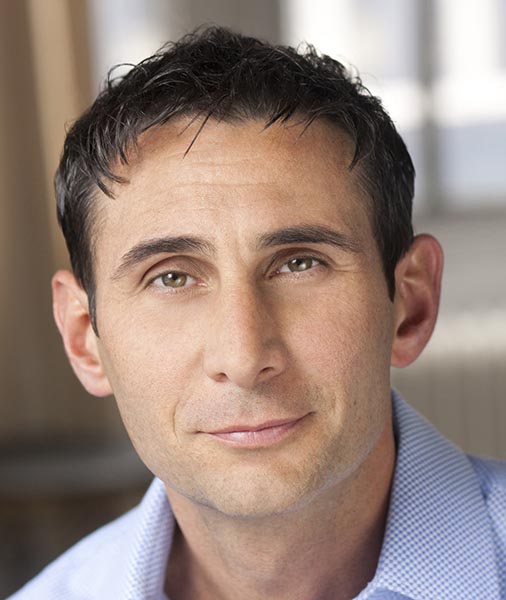 Brian is a marketing entrepreneur and one of the 40 million adults in the US alive today who grew up living with domestic violence in their childhood home. He is also the author of the New York Times Bestseller, INVINCIBLE, executive producer of the award-winning documentary, The Children Next Door, and co-creator of the Emmy-nominated children’s program, Family Secrets: When Violence Hits Home.

The impact of his childhood experience lasted into adulthood, but his quest for answers to long-unasked questions eventually led him to a revelation: the unlikely gifts and hidden truths that the experience gave him – and has given others who have lived through the same circumstances.

Brian and his work have been featured in New York Times, USA Today, The Wall Street Journal, and Forbes. He has testified before Congress, and appeared on national television programs including Dr. Phil.