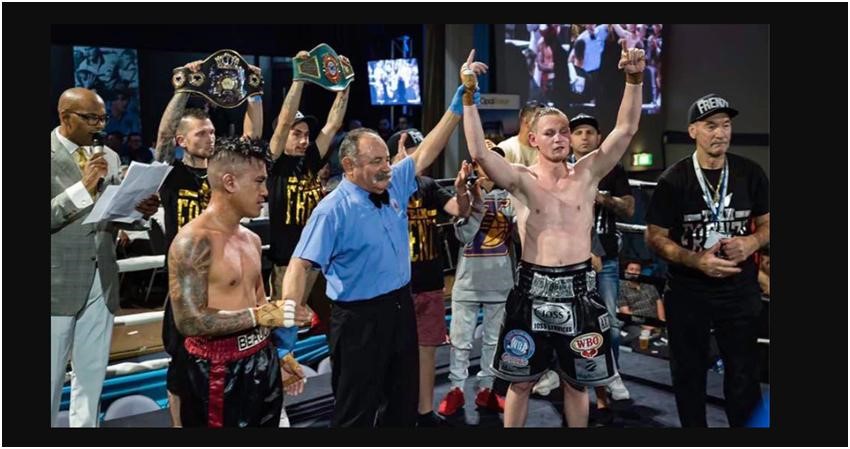 “It still lives with me today and I didn’t even realize,” Kye Mackenzie, to SBS News.

Growing up in the Australian country town of Gunnedah, he claimed, was a “formidable experience” – particularly growing up in a household where he routinely saw his mother experiencing domestic violence.

Growing up with Childhood Domestic Violence (CDV) can have an immense, life-changing negative impact on a life. Kye mentions how aspects of his psyche and decision-making have been stained by witnessing his mother being abused. “It’s like I carry a chip on my shoulder, so soon as something bad happens, I jump to conclusions.” This tendency is a byproduct of the negative wiring of the developing brain when a child experiences CDV in their childhood home. The adversity encoding a series of negative beliefs – or “LIES” – that if unchecked early on become one’s blueprint for life. For instance, ANGER is one of these “LIES”. Being in a frequent state of agitation and being prone to violence is normal for those who experience CDV in childhood.

But…CDV can also impart some unique “gifts” or uncommon strengths and abilities that, if embraced, can become the reason why they uniquely CAN in life. Kye discovered that. He was able to overcome the ANGER lie by transforming and channeling his angst into his passion for boxing. It is true that his past still lives with him today…but not in the way most would expect. Growing up with a major adverse childhood experience (ACE) has become his fuel for success rather than his justification for failure.

As Kye aims for a world title in 2019, focus and training have to be at an all-time high. But the young boxer still finds time to regularly visit a juvenile justice center in his native Sydney, using his childhood experience and the uncommon gifts it imparted to help better not only himself but subsequent generations as well.

See much more about Kye Mackenzie and his journey in the original article below.