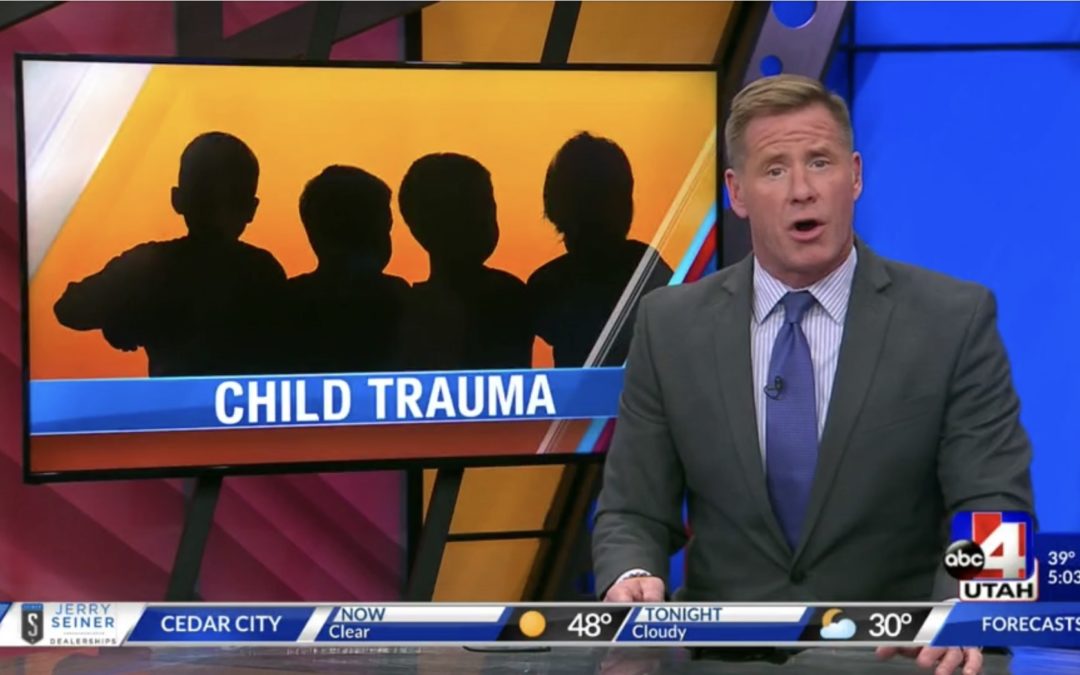 Why is it so important to talk about CDV? Because awareness itself is curative. CDV is much more common in the United States than most may think. An estimated 15+ million children face CDV in the US. For adults, that number is 40 million who grew up with it: that’s 1 in 7. However, with awareness of CDV currently <15%, leading researcher in the field Dr.Renee MacDonald notes that many adults who have these experiences “often cannot connect the dots between what they experienced in their childhood homes and the challenges they face today.” Without awareness, millions of people consistently struggle with the impact caused by their childhood experiences.

How could an issue be so pervasive yet so little known and obscure?

A lot of the issues adults who experienced CDV as children face stem from a very pervasive general lack of awareness and understanding of how the brain functions, according to Clinical Licensed Psychologist Douglas Goldsmith: “A lot of people will say, ‘he’s only two years old, he’s only three years old, he will forget, doesn’t matter, everything is going to be fine.’ But these children carry with them a lot of fear.”

More specifically, CDV negatively wires a person’s developing brain and cognitive belief system, which develops at a very early age and serve as a person’s foundation for interpreting and responding to all things in life, well into adulthood.

Despite the struggles faced in childhood, anyone can take the path to unlearning the  negative beliefs  they picked up in childhood and reaching their full potential. By running the segment, the ABC station contributed to the solution; increased awareness of CDV as a major childhood adversity, which allow those impacted to identify and seek help, while challenging society as a whole to make addressing CDV a greater priority.

Learn more about CDV and its impact on children by reading the full article and watching the segment at: https://www.abc4.com/news/local-news/experts-say-domestic-violence-has-lasting-effects-on-young-children/1622908620